Blizzard is offering Destiny 2 for free until November 18 on Battle.NET app! I think it would be a big mistake not to use this opportunity to try it out. If they give something for free – take it, you don’t have to use it immediately after, the important part is that it’s FREE to grab. One of such events (it was Dragon Age: Origins officially offered for free back then) actually got me into gaming so in my opinion if a good game is being given out it may a life changing (gaming is a life style after all) event for someone. 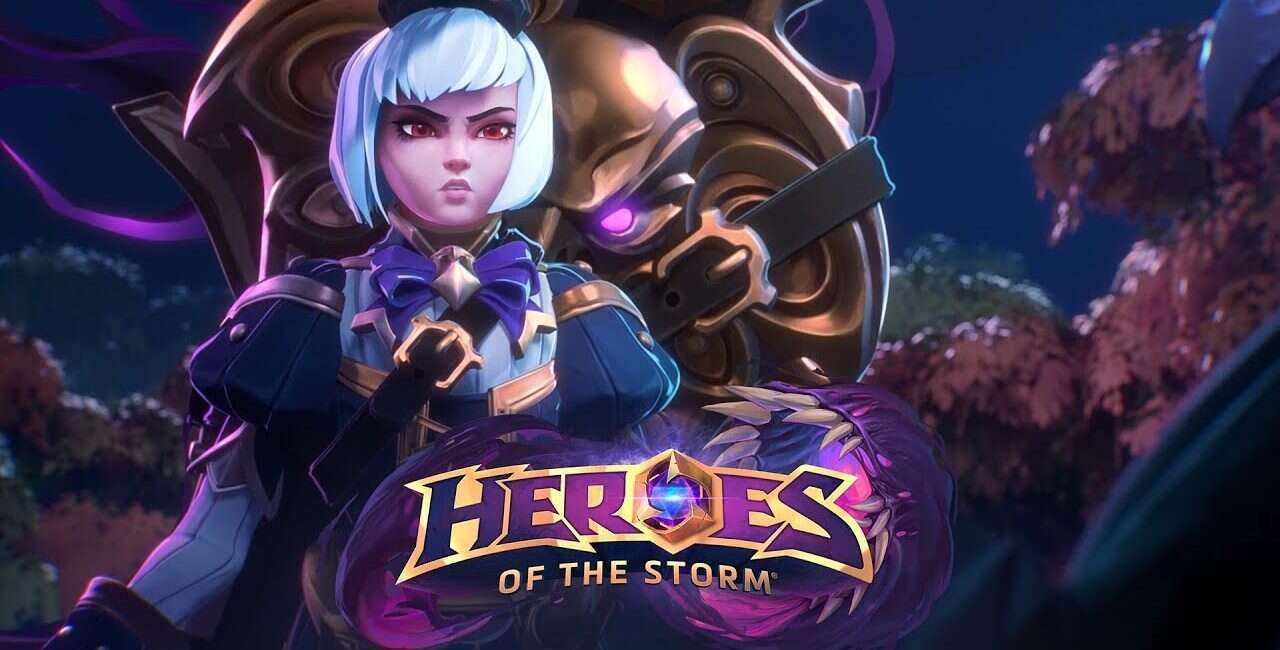 One of the recent Blizzards announcements is a new Heres of the Storm hero – Orphea. And what is completely new about this character – it’s the first one that is Nexus (so – Heroes of the Storm) exclusive.

For those who didn’t know – HotS characters are all coming from other Blizzard games like World of Warcraft, Diablo, Star Craft and Overwatch. So Orphea being a first character that, according to the lore, was born in Nexus is something new and exciting and also something I’ve been waiting for.

Playerbase is a bit divided here – there are some people, who liked that all HotS characters came from other games so the Nexus born character is a bad thing for them. But the biggest problem about Orfea seems to be her being “loli” character. I’ve seen a lot of negative comments about Blizzard “going manga” because of the new character being a young teenage girl with big eyes and strong powers. I personally don’t mind manga and I’m very curious both about Orphea and about other upcoming Heroes of the Storm changes.

This Thursday (November 15) at 10:00AM EST The Free ESO Plus Event begins. During the event, everyone can try the ESO Plus (The Elder Scrolls Online subscription perks) for free. You don’t have to input any payment option and when the free Sub runs out it just finishes, no payment is required then either. It’s a perfect opportunity to try the ESO Plus out and I admit one of such past events made me subscribe to the game (being a hoarder I can’t live without ESO Plus craft bag anymore). The event ends November 21 at 10:00AM EST.

I haven’t written on this blog about Rift (excluding just mentioning it) until now. In fact Rift (or, rather me stopping playing it) was one of the main reasons I’ve even started this blog in the first place – I was looking for another MMO to play and realized I actually have a lot to say about the games I tried out.

And yes, I settled with The Elder Scrolls Online but something there is still missing for me and, don’t get me wrong, I do love this game but… I think I just can’t forget how much I used to love Rift. I guess it’s kind of like relationships – you can’t be truly happy in your current relationship because you keep thinking about your previous partner, but you can’t just move on because that person was so perfect before things went bad. So I keep playing ESO and love it but somewhere in the back of my head I still have Rift. Even though it broke my heart completely with Prime server and I can’t forgive it. 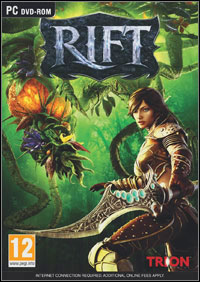 A while ago the whole (ramaining) Rift playerbase was shaken by the information that Trion was acquired by a german mobile game company Gamigo. Besides this information and the rumors that there were huge layoffs in Trion and just about 50 employees were kept in the whole Trion we don’t know much yet. There was still no official statement besides short confirmations that the current Trion games will be kept running, laconic posts from the new Community Management on the Rift forums and the official greeting forum thread.

The community apparently is very polarized about the change, especially that instead of preparing gradual or fluent take over after the original Trion team by the new team – Gamigo kind of left Rift players alone. There are some people on the forums that are still full of hope, I’ve even seen really positive comments about the change, but most people are angry and disappointed. Apparently many players are already looking for other MMOs to settle in and I’m afraid the longer the silence lasts, the fewer players will remain in the game. And that’s never good for an MMO, especially one that was suffering from shrinking playerbase for a while now.

Rift was my most beloved MMO and I want to believe it will be made great again instead of closed after a few months, but honestly? I’m scared about its future. I may not be playing Rift now but I want to be able to come back to it. And watching what’s happening now doesn’t make me think it will be all good.

Wow, that was a big portion of news! I don’t think I’ve wrote about so many news at once since the first months of the blog. Fortunately that’s it for now though, see you next time!