This time I’m still on time with the event post as it is still going!

Recently I wrote a post about the Jester Festival in Elder Scrolls Online. Soon after that short (one week) event ended – another one has started and this time the event is longer – the Anniversary event runs between April 4 and April 16, so there is still several days to have some fun with it and get bonus quests rewards.

As with the previous ESO event – you join this one by “buying” and using a free quest starting item from the Crown Store (“Featured” tab). As I said in the last event post – I’m not really a fan of such event joining  mechanics – it’s very unintuitive. 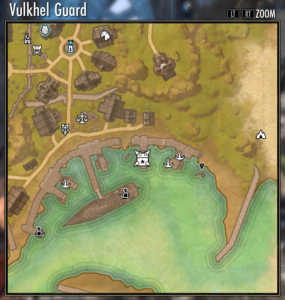 After you obtain the event quest starting item, Jubilee Cake Voucher, you’ll be able to join the event by using it. As its description says – you’ll have to go to one of the mentioned port areas and look for Chef Donolon NPC. His location is marked on the map with both the event icon and, if you didn’t complete the quest yet, with a quest marker.

When you get to Donolon, he will give you a simple gathering quest – you’ll have to collect flour, bananas and honey. Don’t worry if you don’t have any of these items, you can get them easily as they are stored in barrels, sacks and crates just next to Donolon. After you give the NPC the requested items he’ll prepare one of his amazing cakes for you.

This is the only actual event quest. Completing it will give you a memento item, just like it was with completing the full Jester event. This time the memento is a cake that you can summon either from the mementos tab in your UI or you can quickslot it and have it always with you, ready to use. Once summoned the cake appears in front of you and you can take a piece of it. Consuming it will grant you a buff increasing your XP gained from all sources by 100% for 2 hours.

The cake isn’t the only bonus you get from the event though. Additionally, as long as the event is running, any daily quest you complete will give you – besides the standard rewards – an Anniversary Jubilee Gift Box, that can contain various items – so far what I’ve found in those Boxes was mostly crafting items (including some rare ones) crafting motifs (more about them in an upcoming ESO crafting post) and various (not event related) crafting recipes. And since I love crafting I have to say I really love this crafting fest during the event. But crafting writs aren’t the only dailies that will give you the boxes – as I mentioned in this post, you can be a member of several “lore” guilds, no matter what your class is. Each of them – the Mages Guild, the Fighters Guild and Undaunted – will also give you daily quests, of course more difficult and time consuming than crafting but also you get better rewards for them AND the Anniversary boxes on top of that.

The ESO Anniversary Event is maybe very simple but still very fun too, at least for those players who like daily quests, like me. I have to admit I’m used to game anniversary events being much more festive (like in Rift), but on the other hand ESO seems slower paced (don’t confuse it with “boring”!) so it’s also more relaxing for me, that’s why I don’t mind that much that the event is so simple. Especially since the bonus XP from the cake let me hit level 30 and from the levelling reward chest I got really awesome items! 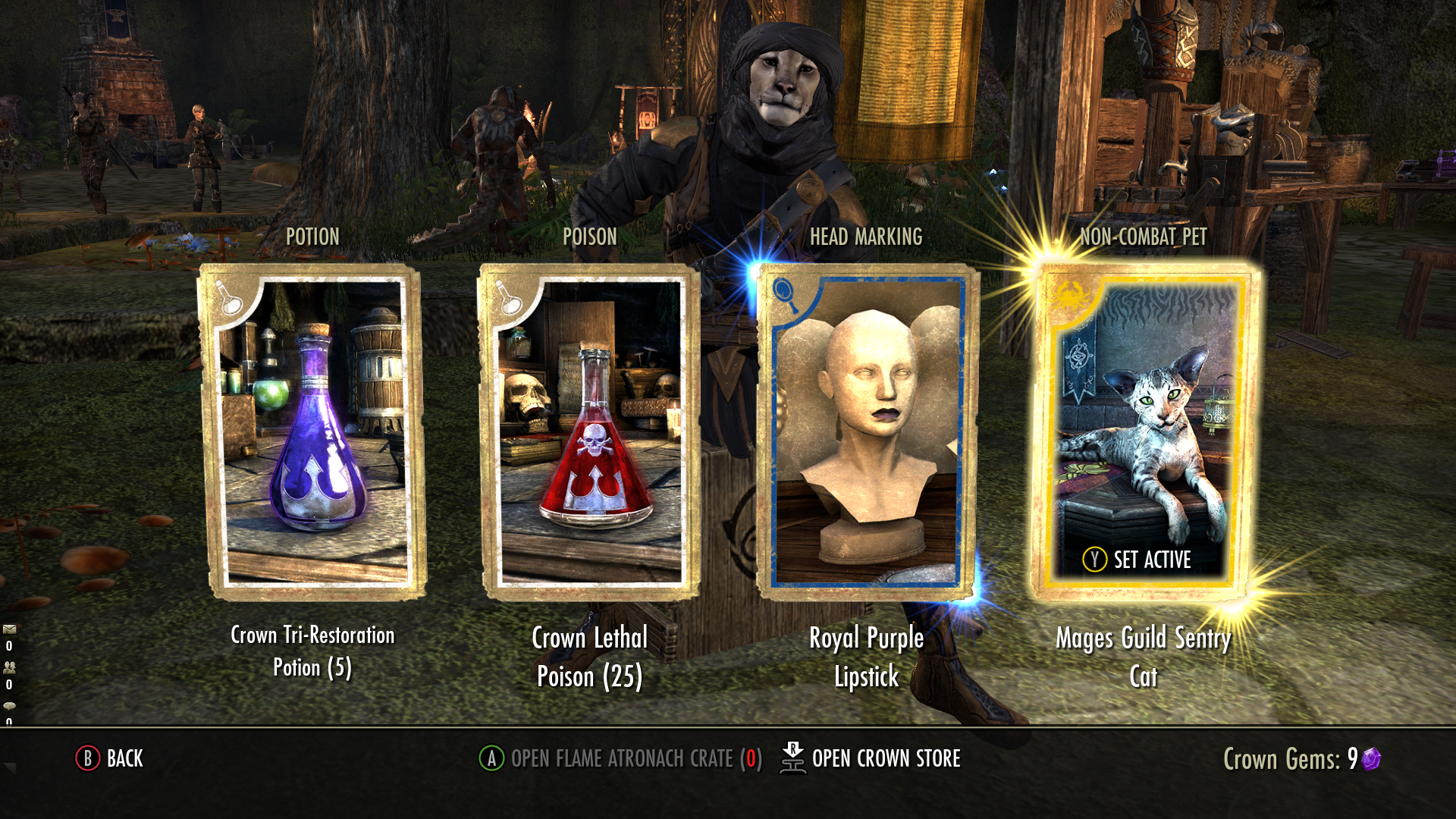 I really can’t wait to see what other ESO events look like. I’m trying not to spoil myself too much so discovering them is really exciting. But for now I will just try to get as much as possible from the Anniversary event 🙂