In the last several updates Bless developer focused on exposing classes that will be available to play with the game’s launch. You can find more general informations about the classes, lore and the game itself on Bless Wiki.

The first class update we got were animated class posters. Unfortunately the videos are currently unavailable to watch since Bless YouTube channel is experiencing some problems (the developer assures everyone that it will not affect the game’s release and the YouTube problem is under investigation). We still have some pretty still images for now and with Dev Talk #04 we got actual combat previews for every class!

To keep the post shorter I hid the videos under “Show more” buttons.

A typical warrior class wielding a two-handed axe. An interesting twist to the class is Bless’ combat feature: stances. In Berserker’s case one stance will be more defensive, letting the player to survive longer on their own, but also making Berserkers effective sub-tanks. The other stance will be more damage dealing oriented but it will cost the player some HP at every use. It’s interesting enough to make even me want to try out this class and I NEVER play warriors!

Archers are always among my favourite classes. And whenever I can I go more into a sniper than a fast shooting mobile archer. The latter type though it the most common type of archer in MMOs, that’s why the Bless archer looks like extremely interesting class to me, because, as I understand it, with using combat stances you’ll be able to choose your play style, depending on the situation you’ll be facing in the game and one of those stances will be sniper type. I wish it was a more rogue-y archer, with some stealth maybe but I’m pretty sure it’ll be fine the way it is, too 🙂

Mage is another of my favourite classes in video games and depending on how interesting it is I either choose mage or rogue/archer. Mages in Bless are masters of the elements and they can choose the used elements by switching the combat stances. I believe it would be similar to Berserker stances: defensive (maybe water and earth?) and offensive (fire and air?) ones. It seems interesting and fun to manage the elements in Bless. Reminds me of the mage class in Guild Wars 2 where you also have an ability to swap active elements depending on the situation.

The main healing class in Bless will be Paladin, fitting into a cleric archetype, wielding a one hand weapon and a shield. Paladin’s stances will allow the player to choose between improved healing and faster mana regeneration. As in any game, here healing will probably consume A LOT of mana too, so those are some tough choices. But healing is always fun so even if it might be complicated to manage the stances in this class, it will definitely be rewarding to master them.

Healing is always very important in any game, especially in MMOs. And since Bless will have a lot of PVP content, effective healing will be required to win matches not to mention healer needed for dungeons and raids. That’s why people really wanted to see not only a video of single player Paladin combat, but also of how well the healing skills work in a party battle. And Neowiz delivered!

Now the second video is super interesting because you can see actual Paladin skills in action, including shielding, buffs and resurrection skill, besides the standard healing. What I’d like to know is if the resurrection skill is a so-called b-rez or battle res, so is it possible to use it in combat or only out of it – in the video all the characters stand next to the resurrected one, so there is no combat going on, but it doesn’t mean the skill can’t be used in combat. 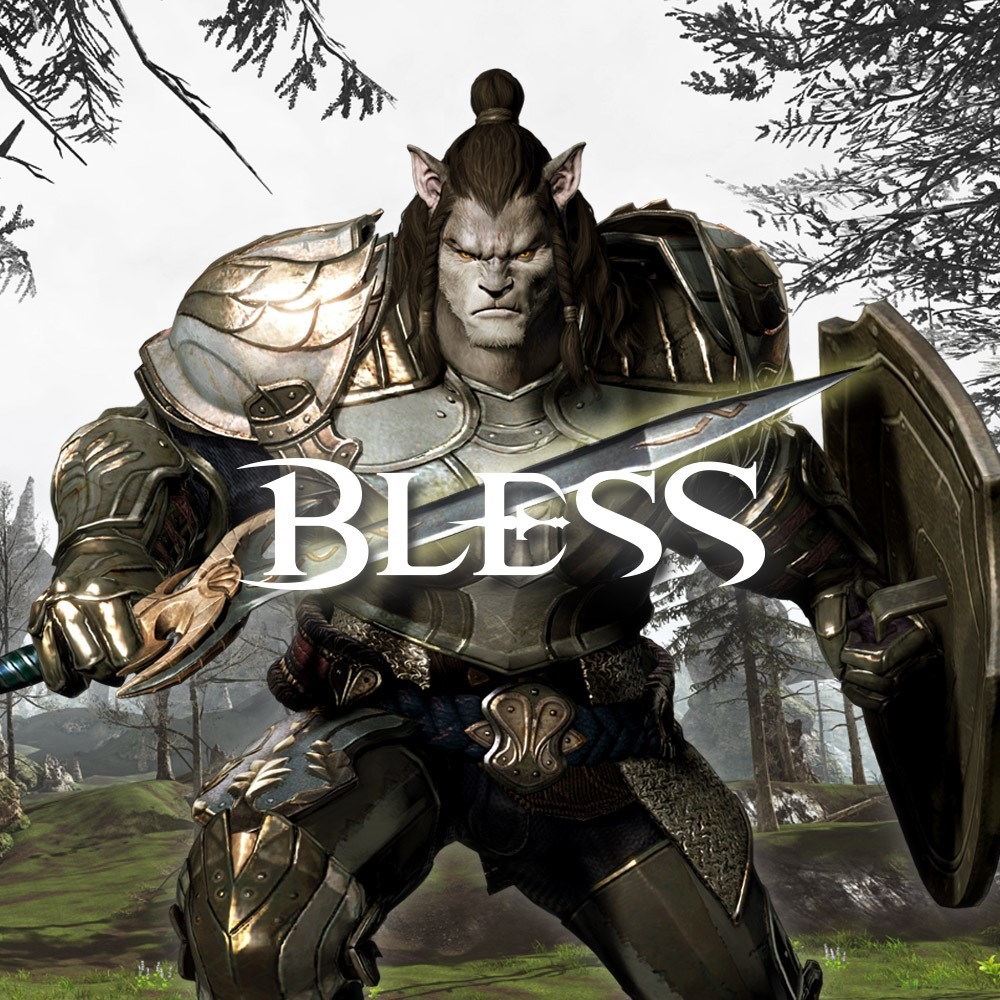 And, last but not least, Guardian. I have to admit I like the way Guardian class is designed. Bless tanks will use Bravery (in place of Mana) and based on its amount they will be able to change their stance to activate a special buff which, if not used before wearing off, will turn into a debuff. It sounds pretty interesting, I don’t think I’ve ever seen such an approach to tanks before. It’s going to make the game very unique.

The Emissary program is closed for applications now but you still have a chance to join Beta, even if you haven’t applied. If you didn’t manage to send and Emissary application but you do want to play Bless before it leaves Early Access you can apply here. Good luck!

Sadly there weren’t many entries to my contest but there is a winner and I can’t wait to draw their reward! Thank you for participating and putting together this funny poem and congrats!

Many amazing games we will see,
this summer I may even play 1,2 or 3.
but if there’s anything that I’m looking forward to fo sho
is the upcoming expansion for the gem ESO.#SUMMERBETAESO https://t.co/Oonxumhojx