In case anyone was wondering – yes, I’m alive. I had to disappear for a while to take a break from several places I was active at to rethink stuff and gather my power for further activities. I have more time now and I got my strength back, so – here I am! 🙂

I decided to uninstall Bless Online, so, for now, there won’t be new posts concerning this game unless you guys want me to let you know about news and updates in the game, but I still won’t be playing it at the moment, so I won’t be able to discuss their actual impact on the gameplay.

I still have ESO installed and Defiance 2050 is actually really fun so I may post my thoughts on them, as well as news and thoughts about my old love – Heroes of the Storm. It’s a MOBA game, so in general it’s similar to League of Legends but also has some major differences from that game – let me know if you want to hear more about it.

I have to admit I’m kind of proud of myself too – I haven’t played HotS (Heroes of the Storm) in quite a while now, at least 4 months but I suspect it could be the whole half a year and I came back to it yesterday and, apparently, it didn’t go bad at all! 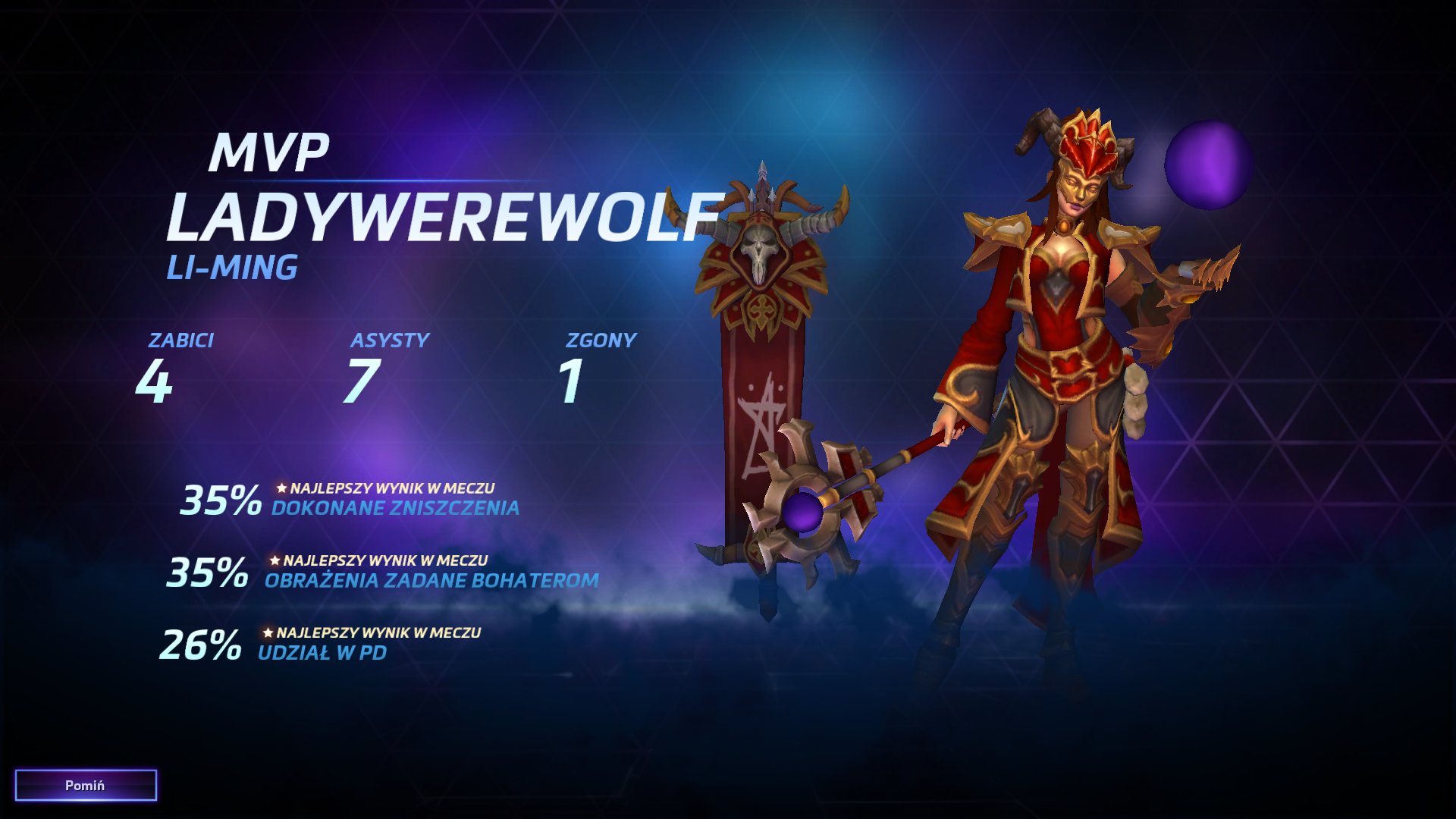 I mean the match wasn’t super good as you can see – the AI did way too good in it, but still – I actually was doing good too and I hope with some practice I will be really good at it.